Cameron Diaz on why she ‘couldn’t imagine’ returning to acting 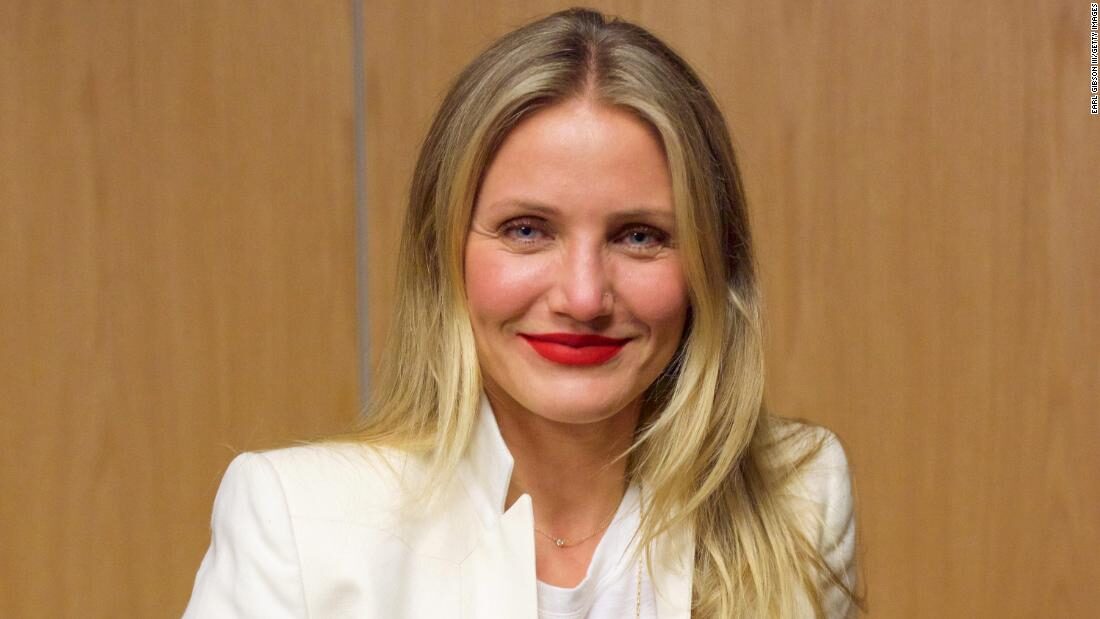 Appearing on US radio show “Quarantined with Bruce” on Thursday to promote her new wine brand, the 48-year-old star revealed that becoming a mother had shifted her priorities.

“Will I ever make a movie again? I’m not looking to, but will I? I don’t know. I have no idea. Maybe. Never say never,” Diaz said.

“But I couldn’t imagine being a mom now where I’m at as a mother, with my child at her first year, to have to be on a movie set that takes 14 hours, 16 hours of my day away from my child.”

“I just feel so blessed that I get to be here now with my child and, you know, get to be the mother that I get to be,” she said. “It’s such a blessing, it’s completely privileged, and I’m just really, really grateful.”

With retirement long in her rear-view, Diaz is currently focused on motherhood and Avaline — the organic wine brand she started with fashion entrepreneur Katherine Power last year.

“I just decided that I wanted different things out of my life. I had gone so hard for so long, working, making films and it’s such a grind,” she said during an appearance on Gwyneth Paltrow’s “In Goop Health: The Sessions” series.

Her last movie appearance of her 20-year career came in the 2014 adaptation of “Annie.”

‘Allen v. Farrow’ is the latest example of ‘consequences culture’