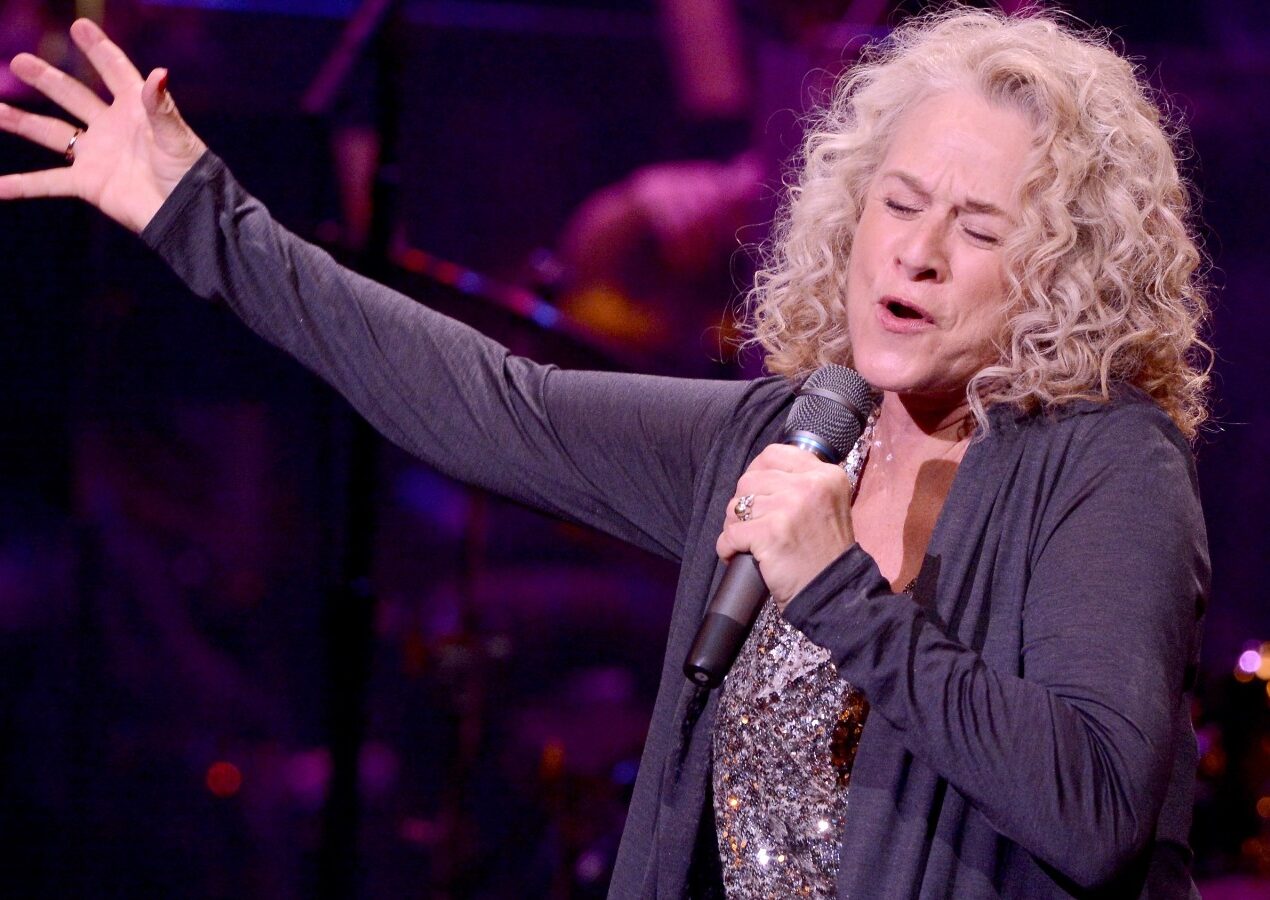 The album, released in 1971, won Grammy Awards for album of the year and best pop vocal performance, among numerous other acknowledgments. King received the Recording Academy’s Lifetime Achievement Award in 2013.

“Tapestry” also topped the Billboard albums chart in the U.S. and hit diamond status in 1995.

The album was certified 13 times multiplatinum.

“‘Tapestry’ struck a chord with a whole new legion of fans, including me,” Obama said. “It cemented Carole’s status as one of the most influential singer/songwriters that America has ever seen.”

Who will win Bigg Boss 14? Former contestants share their predictions