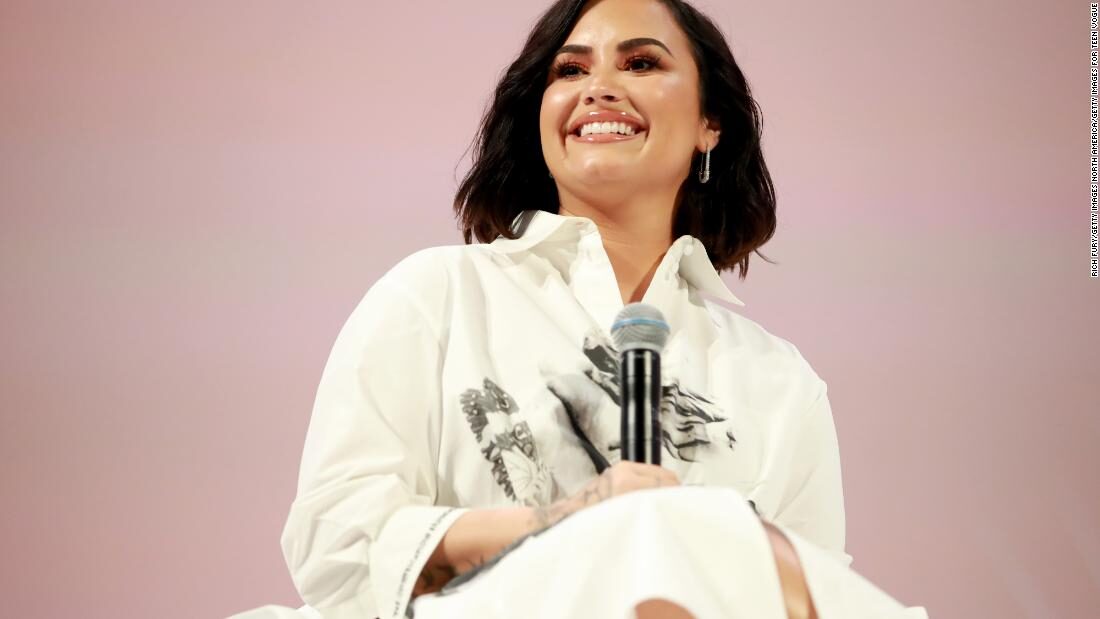 The trailer for “Demi Lovato: Dancing With the Devil” previews Lovato’s journey prior to and following her near fatal overdose in 2018 and reveals the singer suffered multiple strokes and a heart attack.

“My doctors said that I had five to ten more minutes,” she says in the documentary, speaking about the incident.

In a call with press on Wednesday as part of the Television Critics Association press tour, Lovato said she still deals with the aftermath of her medical emergency.

“I was left with brain damage, and I still deal with the effects of that today. I don’t drive a car because there are blind spots in my vision. I also for a long time had a really hard time reading,” she said. “I feel like they kind of are still there to remind me of what could happen if I ever get into a dark place again.”

She added: “I’m grateful for those reminders, but also I’m so grateful that I was someone who didn’t have to do a lot of rehabbing. The rehabbing came on the emotional side and the therapeutic side, internally. I did a lot of work after that — just not physically.”

According to YouTube, the documentary is “an intimate portrait of addiction” and “the process of healing and empowerment.”

“Demi Lovato: Dancing with the Devil” premieres March 23 on YouTube.