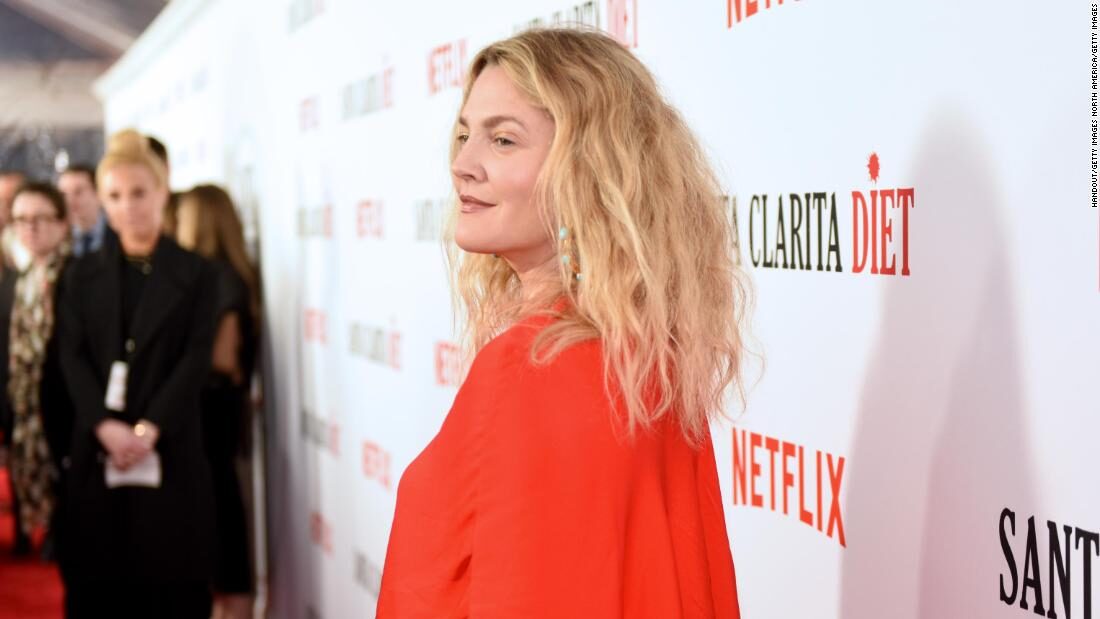 Barrymore said that as a child actor, she was wild with “too many resources” and a mom who wanted to be her friend instead of her mother.

“I was going to clubs and not going to school and stealing my mom’s car and, you know, I was out of control. So, you know, sometimes it was as humorous as that and sometimes I was just so angry that I would go off and then I’d get thrown in the thing,” she said, explaining that “the thing” was a “full psychiatric ward” where she was placed for 18 months.

Barrymore said it was not a cushy rehab experience.

“I used to laugh at those like Malibu 30-day places. Malibu was sort of the opposite of the experience I had,” she recalled. “You couldn’t mess around in there and if you did, you would get thrown either in a padded room or get put in stretcher restraints, and tied up.”

Barrymore said she was so angry she “couldn’t see straight,” and couldn’t understand why she was being punished so severely.

“I asked myself like why is this happening. And I thought, maybe you need the craziest form of structure because everything was so accessible available and screwed up in your world that maybe it’s going to take something like this for you to kick start the rest of your life,” she said. “And that didn’t come for probably about six to eight months. The first six to eight months I was just so angry. I couldn’t see straight.”

Through therapy and soul searching, Barrymore said she has forgiven her mom, and didn’t want her to live in pain.

She added that the two are in contact, and in fact had texted Monday morning before the interview.

Drew Barrymore talks about her experience in a 'psychiatric ward' at 13 - CNN, entertainment