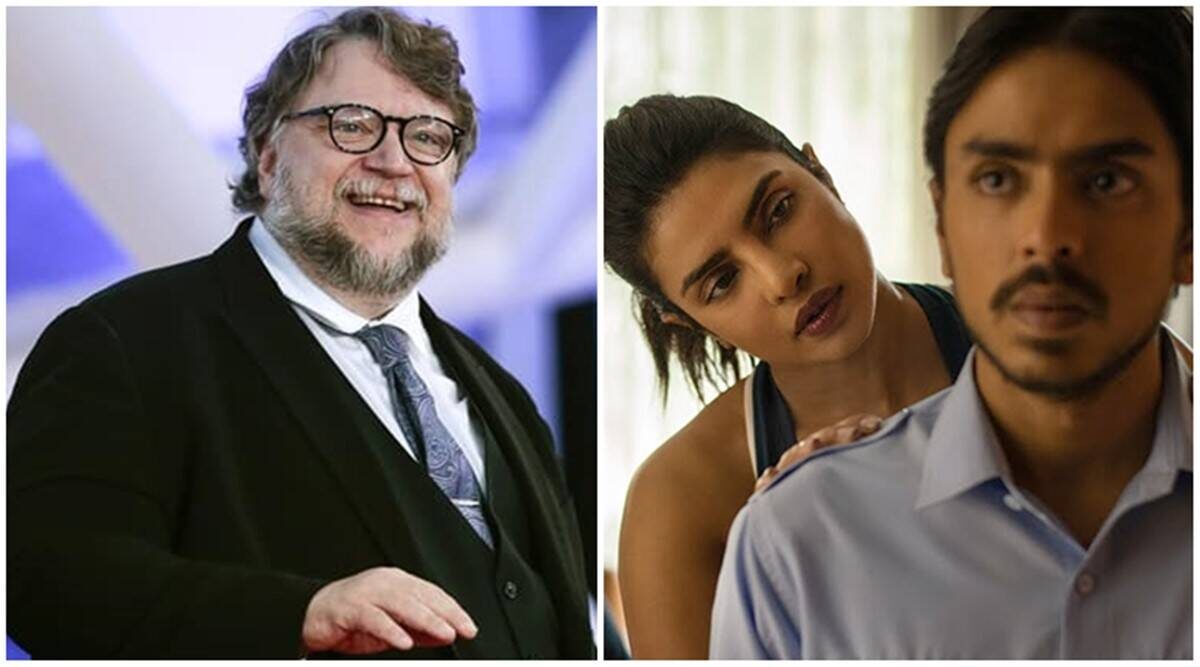 Based on author Aravind Adiga’s 2008 novel of the same name, the movie, also featuring Rajkummar Rao and Adarsh Gourav, released on the streamer in January. The English-language drama is directed by Ramin Bahrani, of Fahrenheit 451 and 99 Homes fame.

Del Toro, known for acclaimed titles like the 2017 romantic-fantasy-drama The Shape of Water and 2004’s Hellboy, said The White Tiger was in the vein of the sharp fables by iconic author Charles Dickens, unfolding like gangster epics, such as 1939 crime thriller The Roaring Twenties or 1931’s The Public Enemy.

“White Tiger (2021) Razorblade Dickensian fable by way of James M Cain or a WB gangster epic (The Roaring Twenties, The Public Enemy). Brutal, precise, and involving. Profound and merciless. The carnivorous class struggle. A rage that builds slowly into a shocking finale,” the 56-year-old Mexican filmmaker wrote on Twitter on Saturday.

Chopra Jonas, who played New York-raised Pinky madam in the film, quoted his tweet and wrote, “So grateful.” The White Tiger chronicled the extraordinary journey of a driver named, Balram, played by Gourav.

The film followed Balram’s rise from a poor villager to a successful entrepreneur in India, showcasing how hunger and lack of opportunity can build and drive a human being’s animal instinct of survival. Chopra Jonas also served as an executive producer on the film along with Emmy award-winning filmmaker Ava DuVernay.