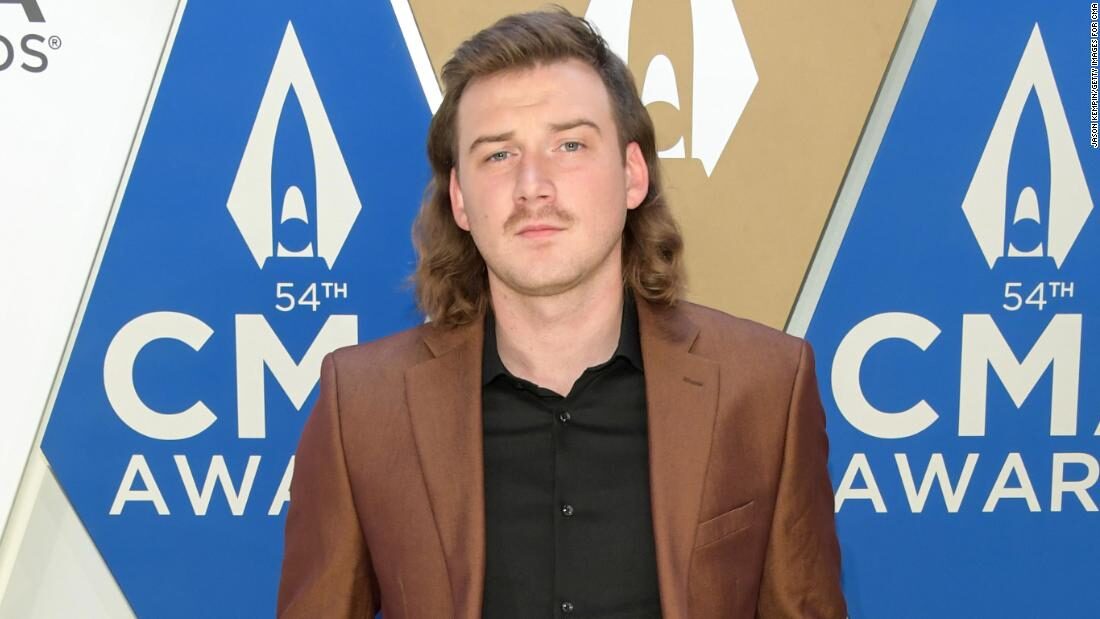 Wallen posted a five-minute video on his YouTube channel late Wednesday, saying he “let so many people down.”

“One thing I’ve learned already that I’m specifically sorry for is that my words matter, that words can truly hurt a person and at my core that’s not what I’m OK with. This week I heard firsthand some personal stories from Black people that honestly shook me.

“I know what I’m going through this week doesn’t even compare to some of the trials I heard about from them. I came away from those discussions with a deep appreciation for them and a clearer understand of the way to my words.”

It all started when Wallen was filmed using the slur outside his Nashville home in a video first shared by TMZ.

He says that the racial slur was made after he was on a “72-hour bender.” He said that since the incident that he’s been sober for nine days.

Wallen also asked his fans not to “downplay” what he did.

“I was wrong,” he said. “It’s on me to take ownership for this and I fully accept the penalties I’m facing.”

In the wake of Wallen’s use of the racial slur, his album “Dangerous: The Double Album,” topped the music charts. But Jason Isbell, whose song “Cover Me Up” appeared on the album, said that he is donating his portion of money made off the sales to the NAACP’s Nashville chapter.

entertainment, Morgan Wallen releases an apology video for his use of a racial slur - CNN