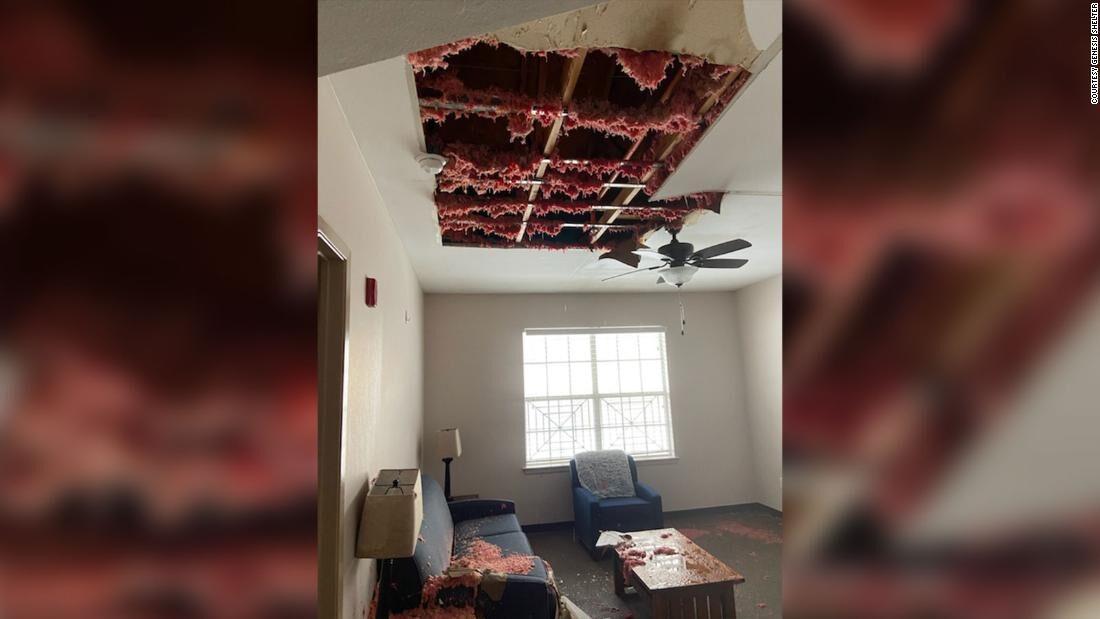 Prince Harry and Meghan, Duchess of Sussex, surprised Genesis Women’s Shelter & Support in Dallas on Sunday with a donation to fix the roof of its transitional housing complex and help with other urgent needs.
“We were notified that through the actions of The Duke and Duchess of Sussex’s nonprofit, Archewell Foundation, Prince Harry and Meghan will make a donation to help us get back on our feet,” the shelter’s CEO, Jan Langbein, said in a statement.

“Not only will this gift provide for our critical needs, it shines an international spotlight on violence against women and children, letting survivors know that they are not alone.”

Genesis Women’s Shelter & Support is a vital lifeline to families who have experienced domestic violence, giving women in abusive situations a way out. The roof of its transitional housing caved in, pipes burst and furniture was destroyed, according to Amy Norton, the shelter’s senior director of fund development.

The women and children inside were moved quickly and no one was injured, Norton said.

Millions of people in Texas lost power and water after a deadly record-breaking deep freeze began February 11. The shelter closed its doors for the first time in 35 years because of the storm, Norton said.
The world is seeing a domestic abuse crisis during the Covid-19 pandemic and some support services have been put on hold, according to a CNN special report on domestic abuse.
Some domestic violence victims have been met with challenges to leaving, including a lack of food, shelter, transportation, child care and opportunities for employment, according to a 2020 study by Rutgers University. Those factors may have pressured them to live in communities near their abusive partners.

This women’s shelter is one of the charities Prince Harry and the former Meghan Markle have supported since officially giving up royal duties.

Beyond the roof repairs, the money from the couple’s foundation will go toward the shelter’s immediate emergency response needs, the shelter said.

“In spite of the devastating winter storms here in Texas, our hearts have been warmed by the support and generosity of people from all 50 states and five foreign countries,” Langbein said in the statement.

Genesis has since reopened.

The third ‘Spider-Man’ film finally has a title