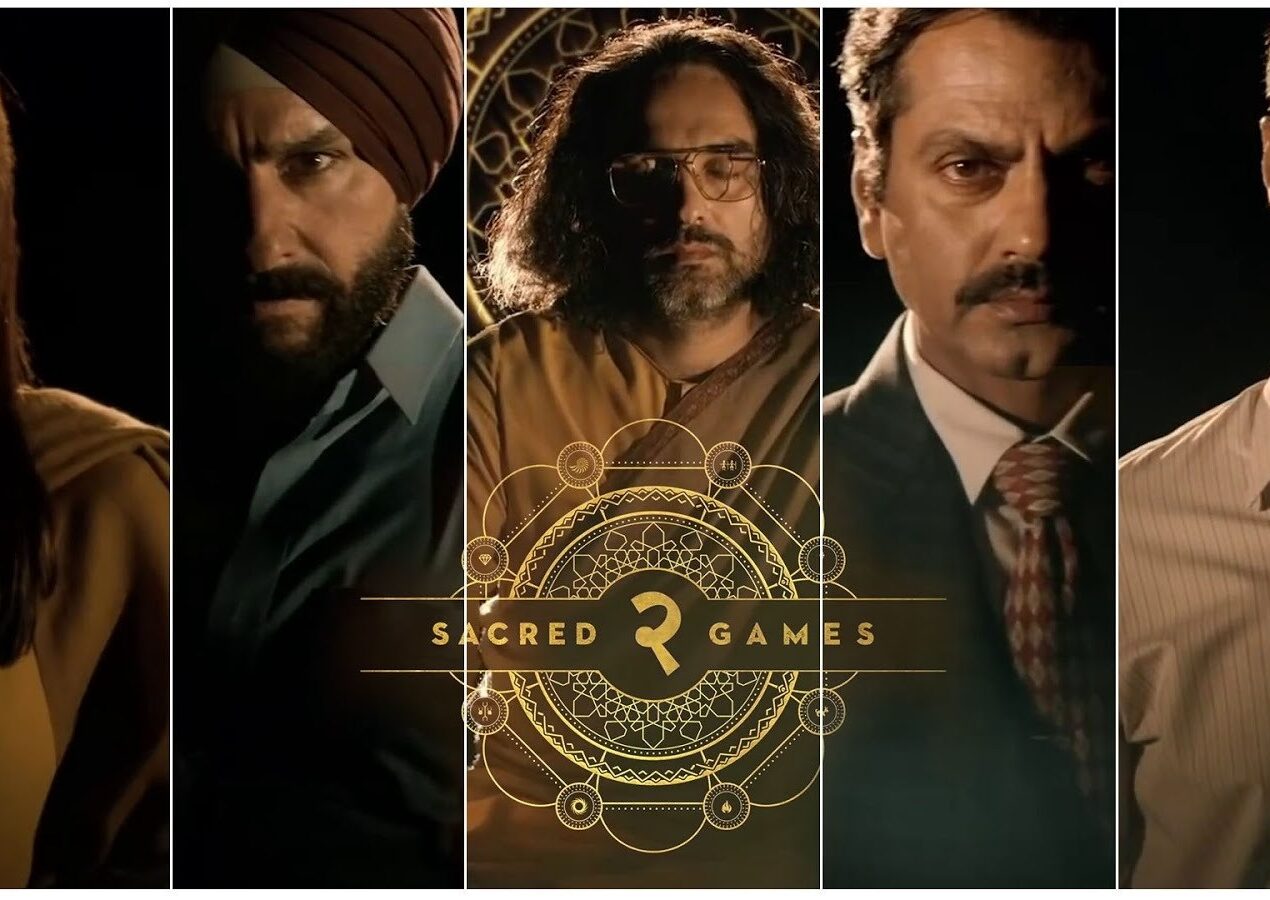 The second season of the popular Netflix web series, starring Saif Ali Khan and Nawazuddin Siddiqui’s ‘Sacred Games’ has been released on 15th August. The series not able to connect with the audience and the people are not liking it much. The Netizen are sharing sacred games 2 reviews memes on social media.

Mary Wilson, a founding member of ‘The Supremes,’ has died

Review: ‘Clarice’ turns ‘The Silence of the Lambs’ into a pretty flavorless dish